The creeping-oxeyes or Sphagneticola trilobata is native to Caribbean, Mexico and Central America. But these plants are distributed all over the world. They are widely grown in gardens as an ornamental plants and in the sidewalks as a ground cover. These are also called as Bay Biscayne creeping-oxeye, Singapore daisy, trailing daisy, and wedelia. It belongs to the sun-flower family.

It can be identified as a dense ground covering creeper. Wherever it grows, it covers up the ground thereby inhibiting other small herbs to take up place as they won’t receive sunlight. 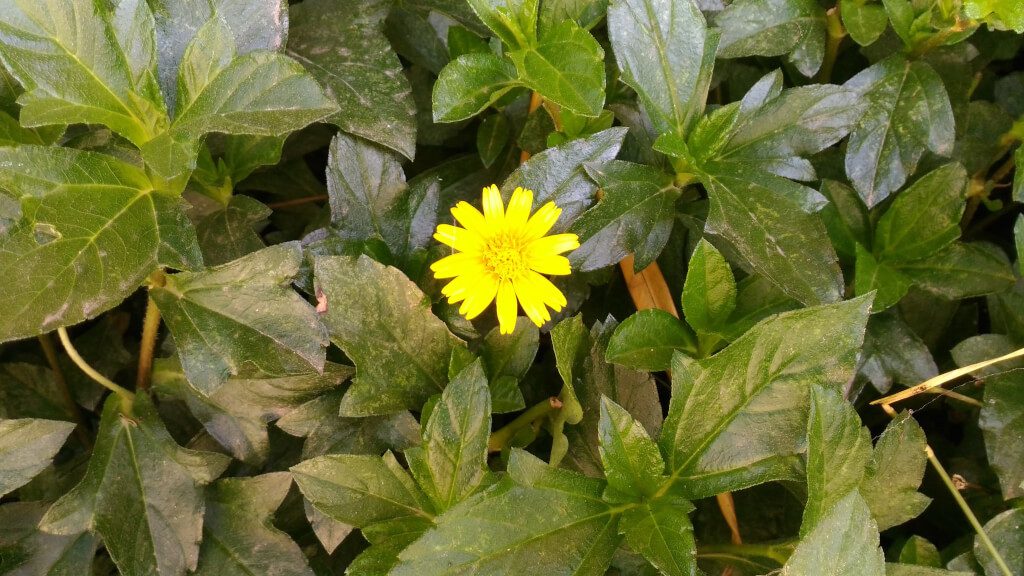 The leaves are compound and are trilobed (with three lobes) and are fleshy. The leaves would possess hairs on both anterior and posterior surfaces. The leaves are arranged in opposite decussate arrangement, serrate or irregularly toothed, and dark green above and lighter green below. 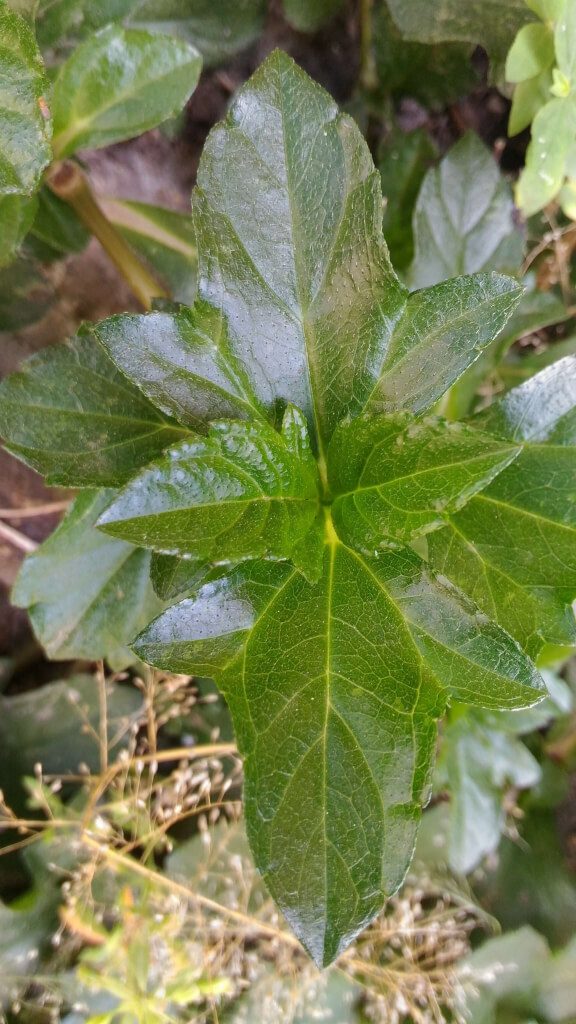 The flowers are as axillary buds that originate from the axil of the leaves. The flowers are composite, small, yellow colored with multiple small flowerlets (about 8-13) in the center and are 6–15 mm in length. This is a common character of all the plants of Asteraceae! The corolla is 4-5 mm long. 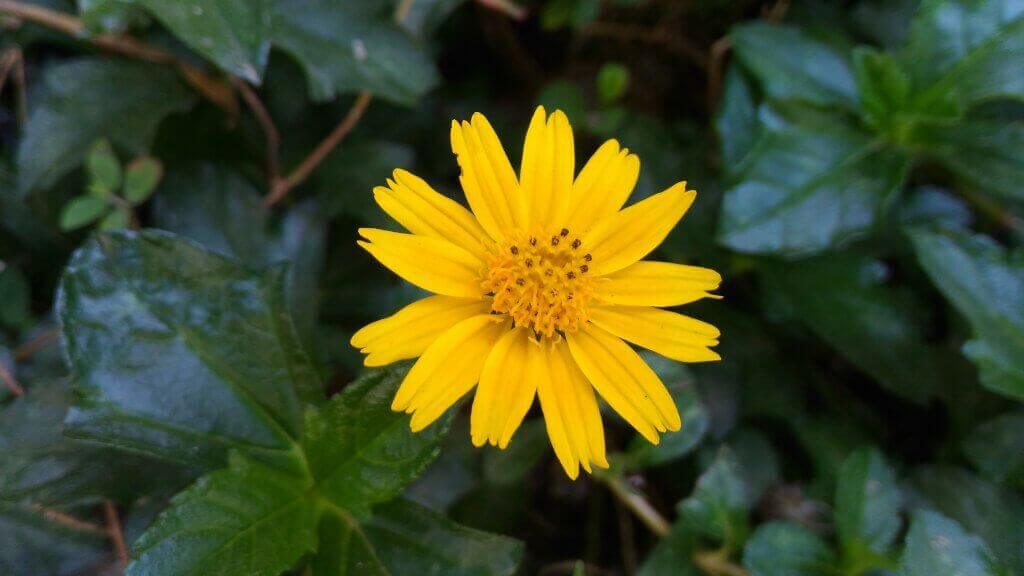 The stem is rounded, up to 40 cm long. The stem is usually creeping on the ground but the flowering stems will seem to ascend from the ground for up to 10 – 20 cm. The stems are generally hairy with roots growing out of the nodes in the creeping stems.

Sphagneticola trilobata mainly reproduces by vegetatively. The plant bears multiple flowers but produces a fruit rarely. Even if seeds are produced, they would not be fertile to produce a new plant.

This plant is listed in the IUCN’s List of the world’s 100 most invasive species. Since this plant has the capability of vegetative reproduction, it is so flexible to regenerate and grow in new environments. This plant spread all over the world as a plant for ground cover but soon became an invasive species. The plant shoots after trimming is disposed off in garden wastes and start growing in the places where the garbage is dumped. This creates a dense ground cover inhibiting the growth and development of the native plant species. So, several countries have marked it as invasive species.

It is a noxious weed in agricultural land, along roadsides urban waste places and other disturbed sites. It is also invasive along streams, canals, along the borders of mangrove swamps and in coastal vegetation. It is widespread as an invasive species on the Pacific Islands, Hong Kong, South Africa, Australia, Indonesia, and Sri Lanka. Especially, this plant is also banned from gardens in Florida, USA.