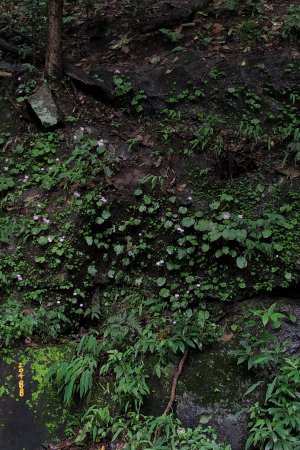 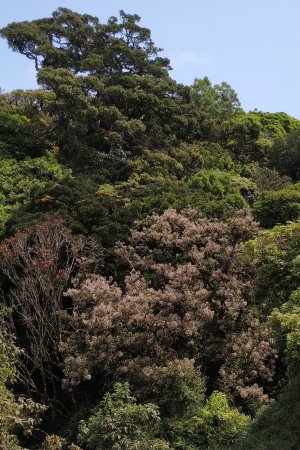 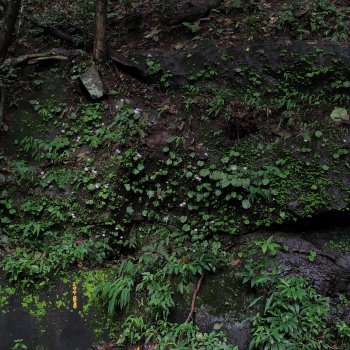 EndangeredEndemicWestern Ghats
share
0
About Velliangiri Mountains Velliangiri hills is a known to the others as a pilgrimage center and people see it as "sacred". For for plant lovers like me, it is a paradise of plant diversity! The Velliangiri hills constitute of different varieties of forests that occur at different altitudes. As the
Continue Reading 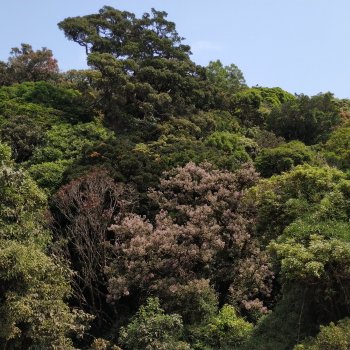 EndangeredWestern Ghats
share
19
Shola forests are tropical Montane forests found in the valleys separated by rolling grasslands only in the higher elevations. They are found only in South India in the Southern Western Ghats. The shola forests are patches of forests that occur only in the valleys where there is the least reach
Continue Reading
load more

This is what I call as biodiversity 💚 A single

Yeah!! Look at who has flowered. My Caralluma umbe

Look at the beautiful butterfly shaped flowers of

Monsoon brings magic to the hills! Only during the

This beautiful epiphytic/lithophytic balsam is Imp