by Sevvel 3.92K views on September 24, 2017 Botany
share
0
Buttress roots of a rainforest tree. This is useful in anchoring the plant and collect nutrients from a wide area.

The root system is the most important parts of the plant because, they do several important functions in silence. We never get to see them at all in most cases. We seldom know how majesty they are in their size. The we look at a tree, we just see and think mostly about what is before our eyes – The trunk, the branches, leaves, flowers and fruits. We get greatly distracted by these of course. Most of us won’t think how the roots of the plants would be, what colour would they be, what is the nature of the roots, how deep would they have gone into the soil, what is their relationship with other organisms and other plants around them in the soil, etc. It is a secret part that always hides itself from the outside world. It is there holding the plant, fighting great wars in utter silence, bringing the things the plant needs either on its own or through amazing partnerships with others. Some may even steal food and water from other roots nearby! Come with me as I dig into the and explore a bit about the roots here!

There are two basically types of root system that are common in plants. They are, Tap Roots and Fibrous Roots.

The taproot is advantageous in several ways. They are very helpful in anchoring the plants firmly to the soil and hence trees with tap roots can withstand storms at ease. They also go deep inside the soil and can help in absorbing ground water. This will be really helpful for the trees while there is a drought. The Tap Root System is a characteristic feature of the dicots.

The fibrous root system is a tuft of roots that arise from the base of the stem. They start as a taproot from the radicle after germination. The single root is soon replaced with a tuft of fibrous roots as the plant grows. These are characteristics of a monocot plant. The monocots are generally herbs and shrubs. The fibrous root enable them to hover over on the surface and extract the nutrients of the rich top-soil. Hence, they are mostly short lived except for the Palms which live for several years.

A root tip can be classified into four regions –

The above diagram shows different regions of a root

Functions of the Root System

Holding the plant upright – The roots are the reason why the plants stand upright. They give enough mechanical strength that is required for the plant to stand straight so the shoot could grow in search of light and perform it’s activities normally.

Searching for new resources – The roots are almost on an endless search. They keep growing probing underground in search of water and nutrition. The tap roots of the fig trees are known to grow the longest roots. The Fig trees found on the Echo caves near Ohrigstad, Mpumalanga, South Africa have tap roots that go in search of water that is 400 feet underground inside the caves.

Another example is the lush and dense forests of the Yucatan peninsula. The Yucatan has great expanses of dense forests although there are no running rivers on it’s surface. The secret is underground inside the caves that hold fresh water. This fresh water supports those great forests. There are openings here and there which are called “cenotes”. The cenotes were an important water source for the Mayan people and they considered it sacred and used some of them to offer their sacrifices to their Gods.

The tree roots of the forests of Yucatan reach to the water underground for water.

Storage chambers – They serve as storage organs for the plants and the reserve food is used up by the plant during the unfavorable periods like periods of drought. Potato, tapioca, carrot, beetroot, sweet potatoes are all examples of storage roots. They not only serve as storage organs but also as resurrectors. Sometimes, the whole shoot of the plant can get eaten up by a herbivore. The underground storage however remains intact and the plant regrows from the storage roots and it is there again!

Underground warfare – Several species of plants are known to protect their territory well by defending themselves vigorously. They wage furious wars underground – a silent war – a chemical war! This helps the plant defeat it’s competitors thereby using up all the resources available for itself. The Spotted Knapweed – Centaurea maculosa, native to the Eastern Europe,is an invasive species in the US and a big problem. This plant wages an underground warfare where it roots release a toxin Catechin which inhibits the growth of several native plants and grasses. By doing this, it has invaded and occupied at least 4.5 million acres of land in Montana alone! 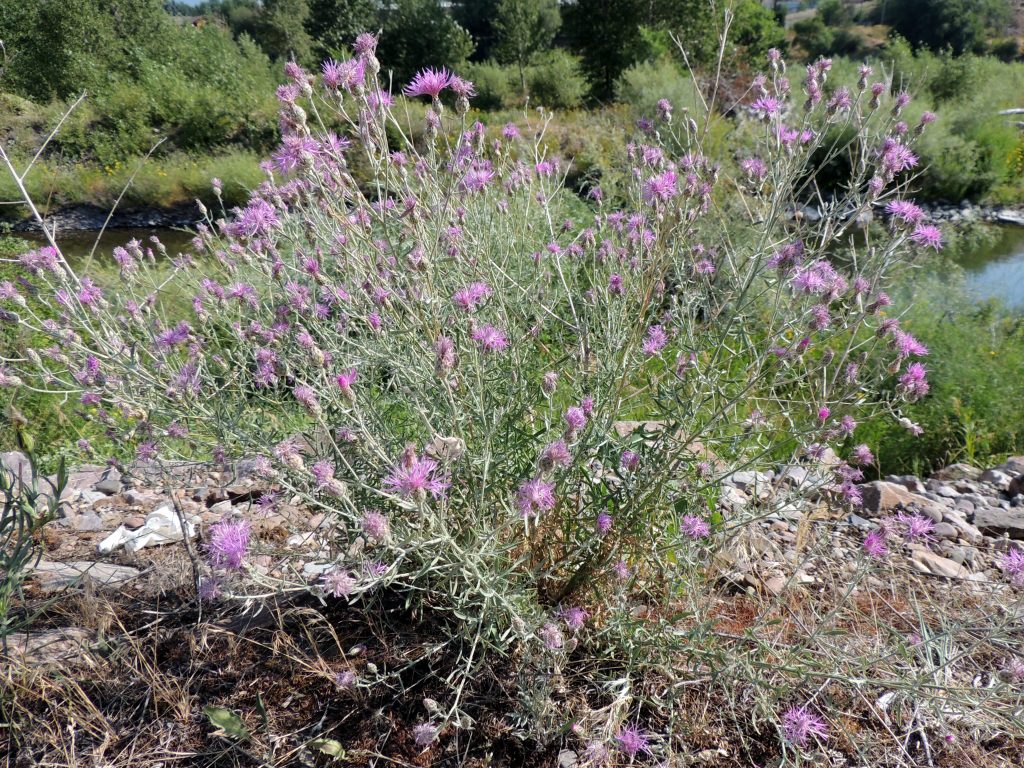 Ecologists tried several ways to control this land-hungry plant. They employed different ways like weedicides, bio-pests, sheep grazing but was not able to control this beast. Fortunately ecologists and botanists in Montana later found a plant (native to Montana) that could counter spotted knapweed’s chemical attack. It was the Lupine – Lupinus sericeus which also had a counter chemical attack against the Knapweed’s toxin. The lupins seem to release oxalic acid which not only counters the attack but also helps to protect the other native plants within the range of the Lupins. 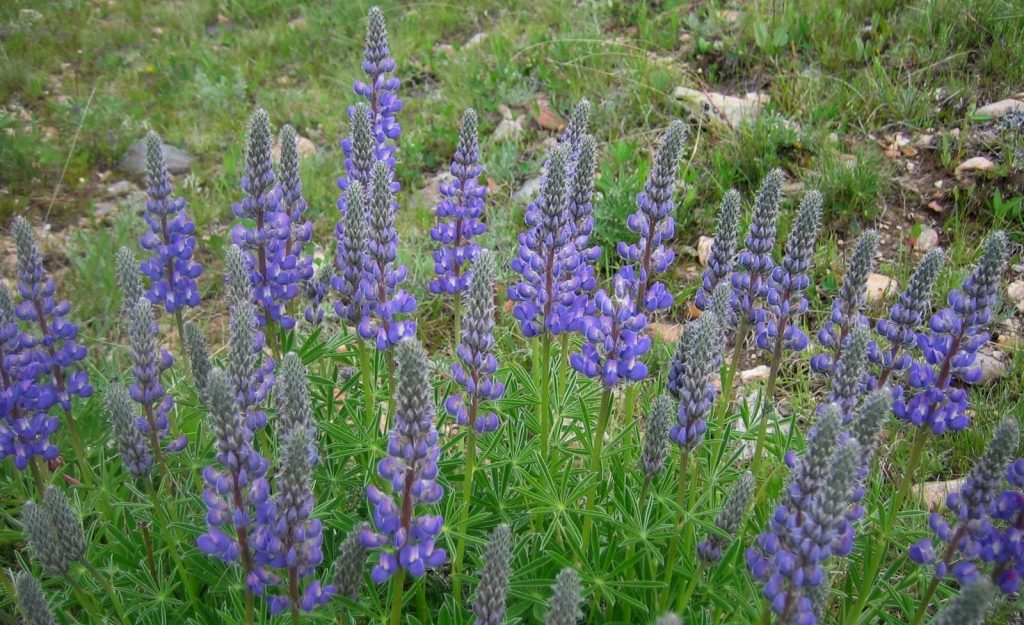 Special functions – The roots are modified into special structures in many plants and trees that perform various functions like providing extra support to plants, enabling the plant breathe in swampy regions, help them absorb water and nutrients from the air in epiphytes and from other host plants in parasitic plants. The modifications of roots is so diverse that it deserves a separate post. So, I leave it here for now.